The jacquard loom developed out of the draw-loom, a type of shaft loom. By the 2nd century BC the Chinese were using the draw-loom to weave elaborate brocades. Technology travels and in the 17th century French draw-loom weavers in Lyon were able to weave an inch of elaborate silk brocade in a day. 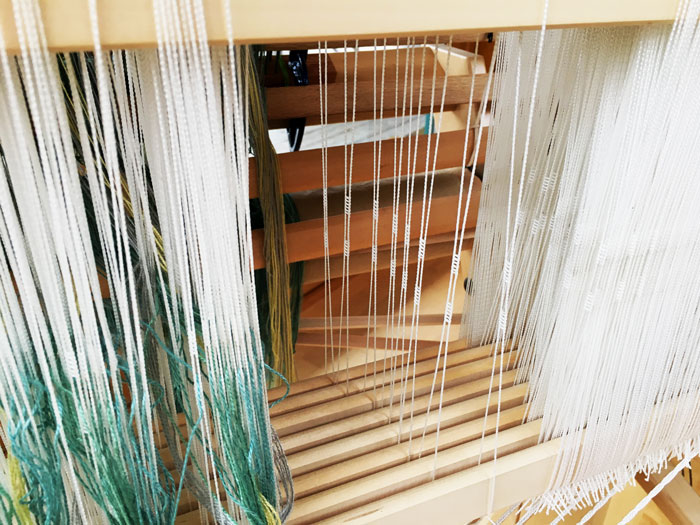 A loom is a tensioning device, and may or may not have any lifting device.